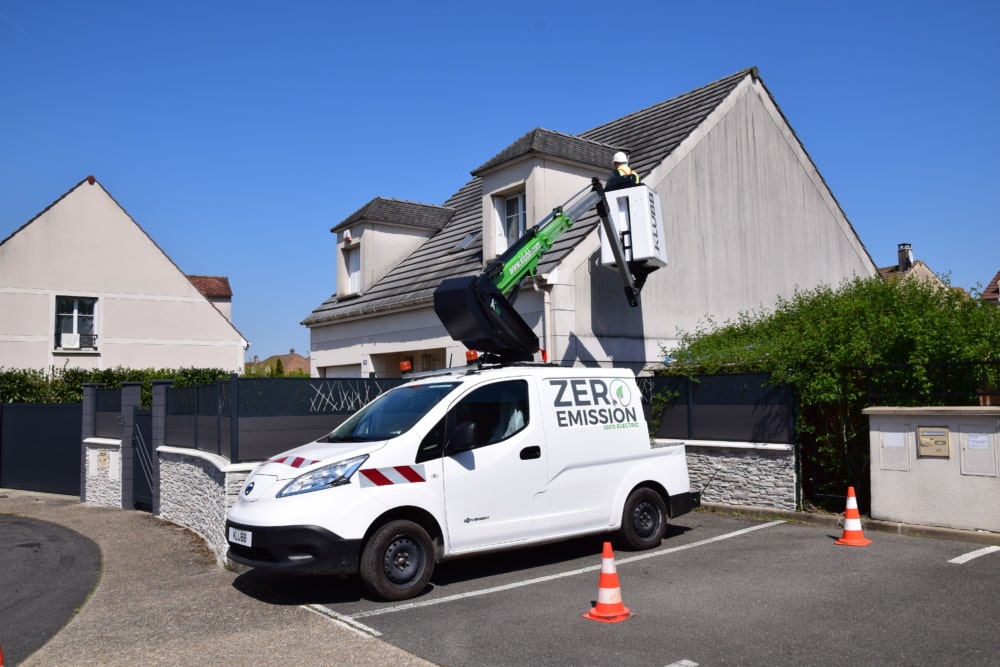 Some years ago, there was no discussion about the source of power of a machine. The engine in an aerial mount platform was a diesel, something else was exotic or whimsical. In the meantime, everyone knows the phrases: particulate matter, congestion zones, environmentally friendly… Especially downtown, fully electrical vehicles are becoming more and more sought after. Following, electric drive also found its way into the aerial work access platforms branch.

Firstly, they constructed it on a cutaway model, on the Nissan e-NV200. Secondly, KLUBB built the telescopic platform K20 on a Goupil G4. Also, extraneous, the vehicles couldn’t look more different, they are carrying some common important advantages! At first, KLUBB’s planning office designed these models to be as compact as possible.

On the one hand, Nissan e-NV200 fits in every parking space in overcrowded cities as it is a cutaway van, the overall length counts 1m less than a normal van with a mounted platform. As a result, it is the perfect vehicle for maintenance service and installation of for example lighting in cities. On the other hand, the electric aerial platform mounted on Goupil G4 shows a stunning width of round about 1.5m with both outriggers extended! Accordingly, the fully electrical vehicle is bound to the use in city parks, playgrounds and amusement parks!

Secondly, the model K20 allows operations in a height of 10m, albeit the porters are as compact as told. Especially in the case of the K20 mounted on Goupil chassis, it is stunning. Such a small vehicle is able to advance 120kg in 10m height but even more, in addition, it has a lateral outreach of 4.1m!

Third, both vehicles are 100% electric, of course! Not only the vehicle is running without fuel but also for using the platform there is no need for a conventional power unit. Therefore, the K20 mounted on Nissan e-NV200 as well as the Goupil G4 doesn’t produce any emissions or any noice! On that account, they can also be used to work indoor without disturbing people working inside. Furthermore, neighbours don’t get bothered when working nearby also for example in early hours.

However, it needs to be mentioned that using alternative power units protects the environment.

Environmental awareness is getting a bigger and bigger topic nowadays and sure, it has to! The study “eupinions – what do you think?” invented this year in June by the “Bertelsmann Stiftung” proves this. On the occasion of the new European Commission they asked 12000 European citizen what is the most important issue to protect in the years to come. Storming 40% answered “environment”. Moreover, in France, Germany, Italy, the Netherlands and Poland it was one of the top answers.
KLUBB pays attention to the client needs, but we also recognise the importance of investing in green technology.
As an innovative and attentive company, we are keen on launching more fully electrical vehicle in the next years, so stay tuned! 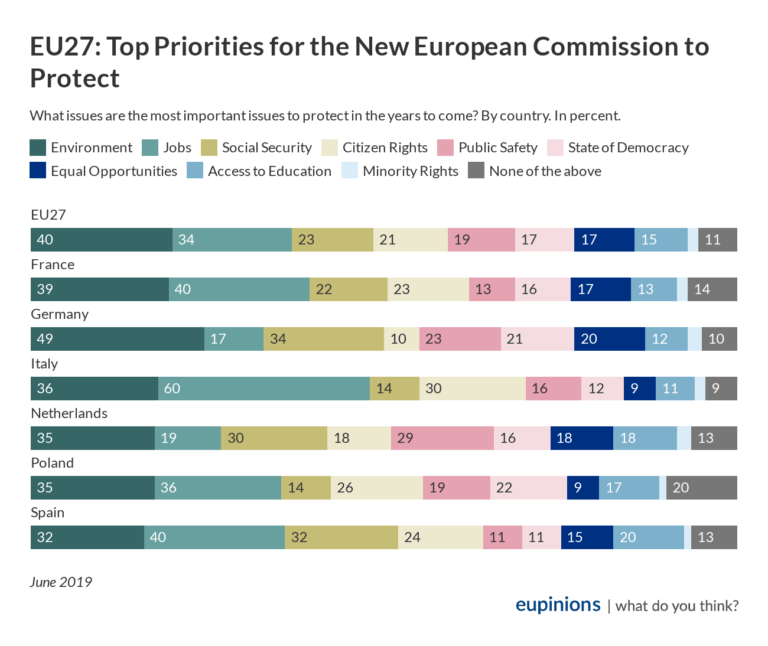 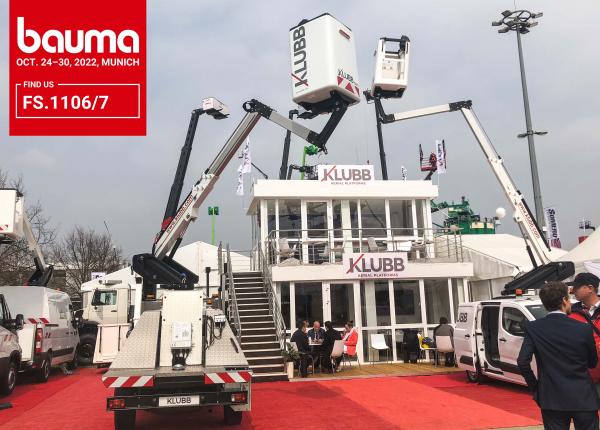 From 24 to 30 October, the Klubb team will be in Munich for the next edition of BAUMA. Dedicated to construction equipment, this event is one of the world's leading events. We will be happy to present you our latest innovations in aerial work platforms during the 7 days the fair. This year, great concepts are waiting for you at our stand FS.1106/7 in the outdoor area. 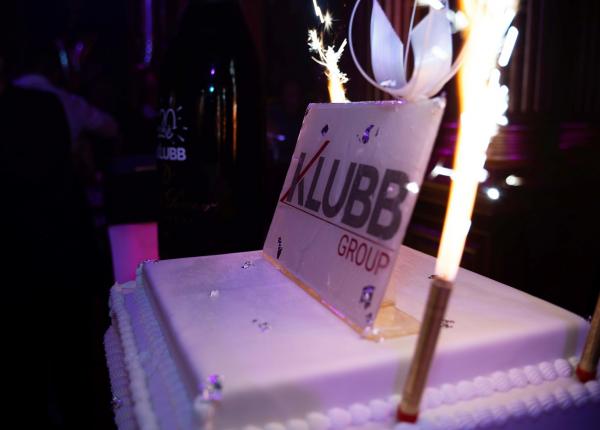 On Thursday, May 19, 2022, Klubb Group inaugurated its new factory on its historical plant of Ferrières-en-Brie. This new production site offers an area of more than 15,000 sqm, including 2,500 sqm of workshop space for the Group's multi-specialist bodywork activity. 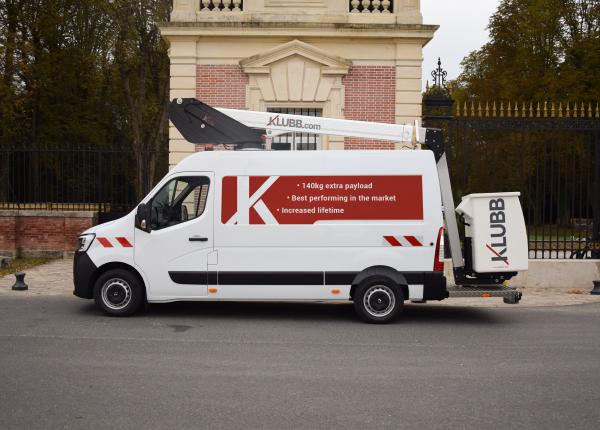 As a bodybuilder specialising in lifting for more than 20 years, Klubb quickly established itself in France, its country of origin and then in Europe thanks to its expertise in aerial work platforms on vans. Between maneuverability, large storage capacity and competitive price, we would like to share 10 specific qualities of this type of aerial work platform.