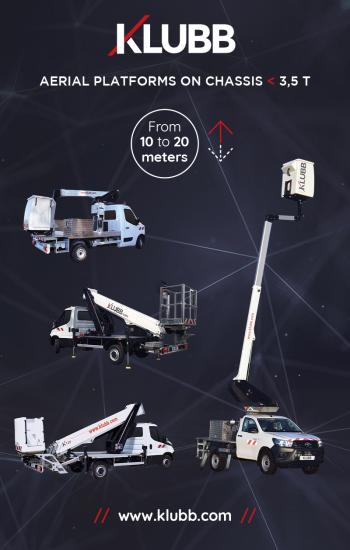 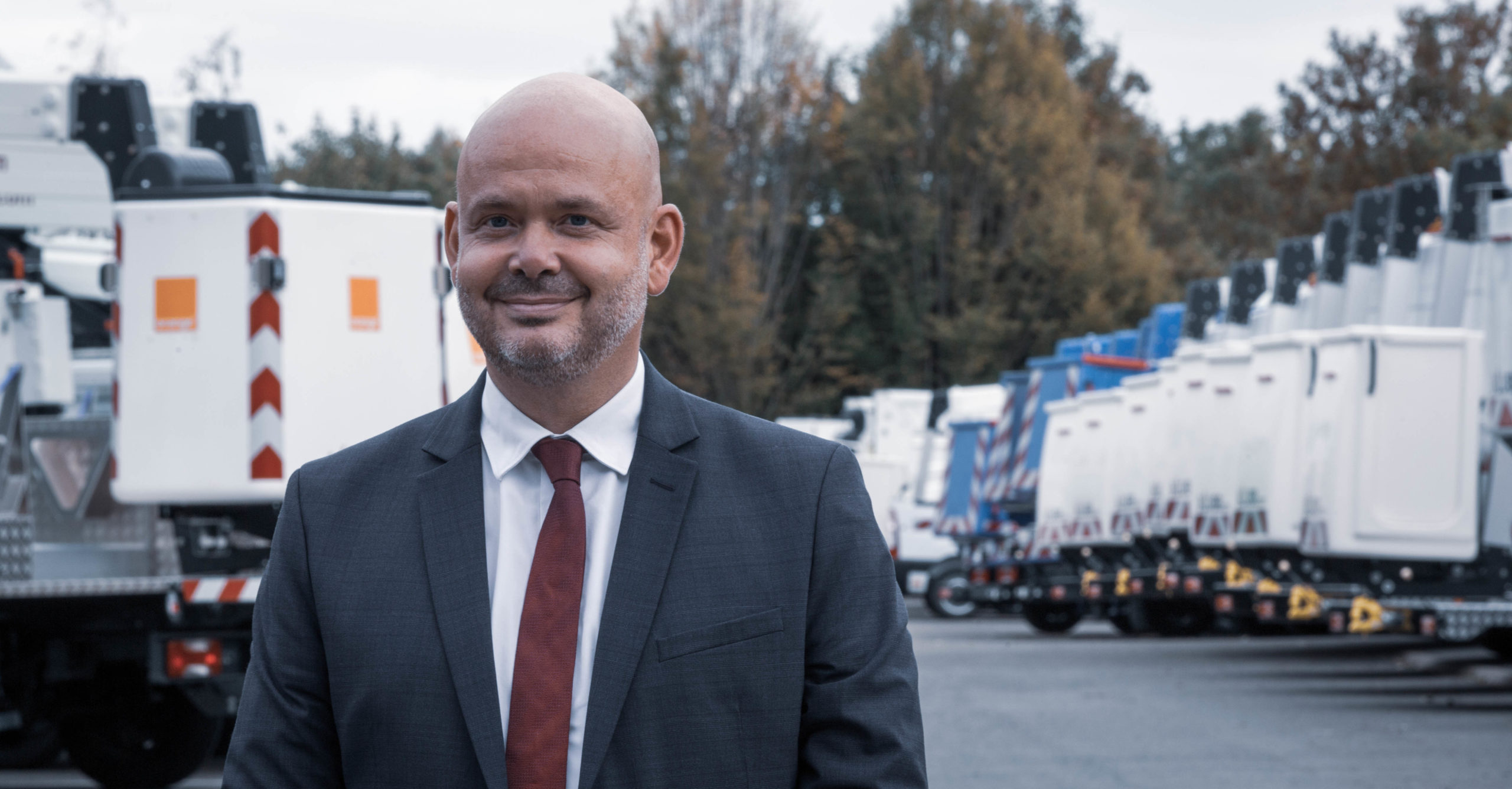 Ferrières-en-Brie, 26 July 2021– Andera Partners – a leading private equity player through its Andera MidCap activity – takes a significant stake in KLUBB Group – the European leader of vehicle-mounted aerial work platforms – to support its strong growth ambitions in Europe and internationally. Its founder and CEO, Julien Bourrellis, remains the majority shareholder and opens for the first time the shareholding structure to his management team.

Founded in 2001 by Julien Bourrellis and headquartered in Ferrières-en-Brie (77), KLUBB Group is the European leader of vehicle-mounted aerial work platforms thanks to its 20-year experience on the market. Historically positioned as a pure distributor, the group has experienced a strong acceleration by switching in 2015 towards a constructor business model: KLUBB has become a designer, manufacturer, and assembler of its own lifting arms.

The group has implemented a state-of-the-art industrial organization and is developing a wide range of aerial work platforms on vehicles (vans, trucks, frames, pick-ups), serving, among others, the telecom and electrical networks sectors, but also other special applications such as fire trucks.

KLUBB currently offers about 60 models produced on five assembly sites, and has taken a voluntary eco-responsible approach, notably thanks to its “Green Pack” technology (aerial platforms can be used with the vehicle’s engine turned off to save fuel and limit their environmental impact). In addition to this industrial know-how, the group offers a diversified and complementary range of services (long-term rental, maintenance, repair) with a network of agencies providing a broad intervention coverage.

In addition to an organic growth driven by a recognized know-how, KLUBB has successfully acquired two build-ups over the past years, allowing the expansion of its product range and strengthening its European footprint, notably thanks to the acquisition of its distribution subsidiary in the United Kingdom. The group intends to accelerate this dynamic M&A strategy with the integration of other European players.

Operating in France, the United Kingdom, and internationally via its distribution network covering 40 countries, KLUBB’s turnover amounts to €120 million with over 400 employees.
Backed by its new shareholder, the group intends to consolidate its European leadership and develop its international footprint, in particular by diversifying its product range (e.g. for short-term rental companies) and strengthening its geographical coverage, both through organic growth and targeted acquisitions. Thanks to the financial resources of its new shareholder and the renewed confidence of its historical banking pool, the group benefits from sizeable acquisition capacities to sustain its expansion plan.

Julien Bourrellis, CEO of KLUBB Group, said: “I am convinced that Andera is the ideal partner to further accelerate our development, as the organization and investment philosophy of Andera MidCap are fully in line with our international ambitions.”

Antoine Le Bourgeois and Sylvain Charignon, Partners of Andera Partners, added: “We are very proud to support Julien Bourrellis and his management team for their new ambitious growth plan. KLUBB group perfectly illustrates Andera Midcap’s investment strategy: a seasoned and ambitious management team that is successfully carrying out the change of scale of their group both in France and internationally, and a group whose industrial know-how and service offering are recognized and valued by its customers.” 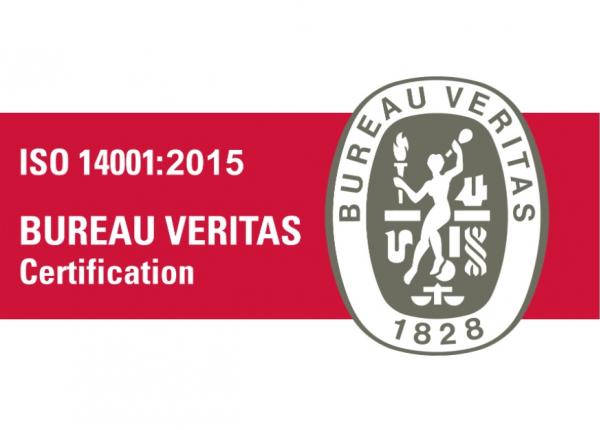 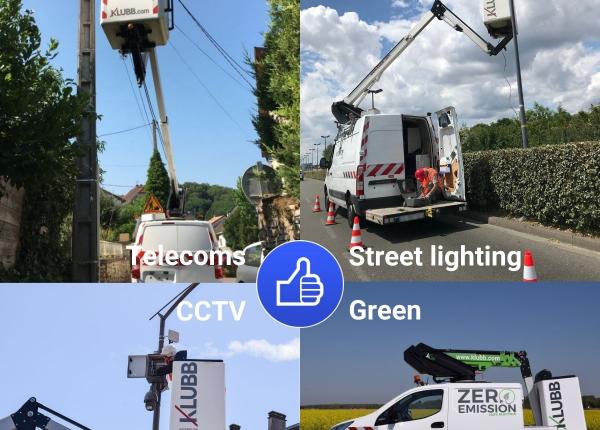 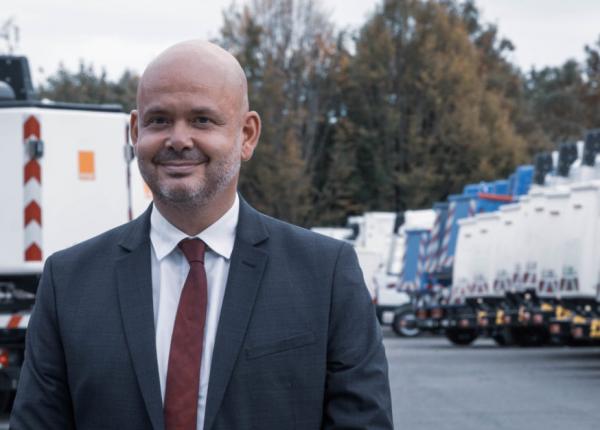